our serviced apartments in Croydon are just a ten minute walk from East Croydon train and tram station giving direct access to the South Coast, Brighton and Luton through central London, our short term apartments are the ideal location for public transport and getting around.

only a three minute walk to the Fairfield Halls and Croydon town centre makes our serviced apartments perfect for shopping and nights out.

being on the doorstep of the green grass of Fairfield Gardens, Wandle Park and the Queens Garden means you won't be short of outdoor space to walk and enjoy.

offering  one bedroom apartment from as little as £625.00 per week with FREE off street parking.

Ideal for a single business person with our larger than average studio or with our ground floor apartment with it's own garden*.

a little more about Croydon

a large town in South London, England, in the London Borough of Croydon to which it gives its name. It is situated 9.5 miles  south of Charing Cross It is identified  as one of 11 metropolitan centres in Greater London.

Croydon lies on a transport corridor between central London and the south coast of England, to the north of two gaps in the North Downs one followed by the A23 Brighton Road through Purley and Merstham and the main railway line and the other by the A22 from Purley to the M25 Godstone interchange.

Rail
The main station is East Croydon, in the east part of the town centre, the largest and busiest station in Croydon and the tenth busiest in London. Fast trains from East Croydon to London Victoria have journey times of 15 minutes, while those to London Bridge take 13 minutes.

Tramlink
Croydon is its main hub for the London Lightrail tramlink. Its network consists of three lines, from Elmers End to West Croydon, fromBeckenham to West Croydon, and from New Addington to Wimbledon, with all three lines running via a loop in central Croydon. It is a successful, environmentally friendly and reliable system carrying around 22 million passengers a year. It is the only tram system in London. It serves Mitcham, Woodside, Addiscombe and the Purley Way retail and industrial area.

With the Whitgift centre, Drummond Centre and the Centrale, and future plans for further development with the Westfield Centre not to far away, Croydon Town Centre is a great place to visit for shopping, eating and drinking, heritage, nightlife, performing arts, cinema and fun for families. 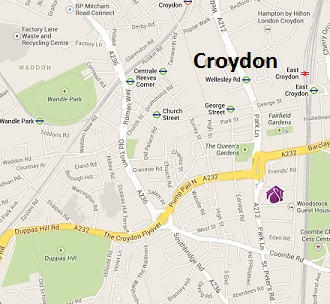 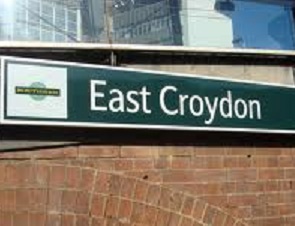 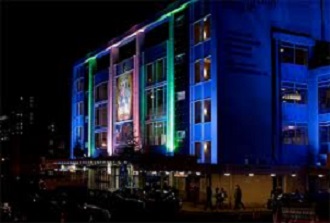 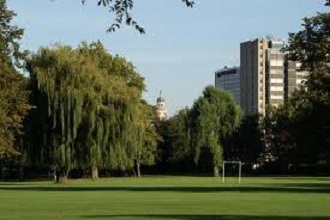 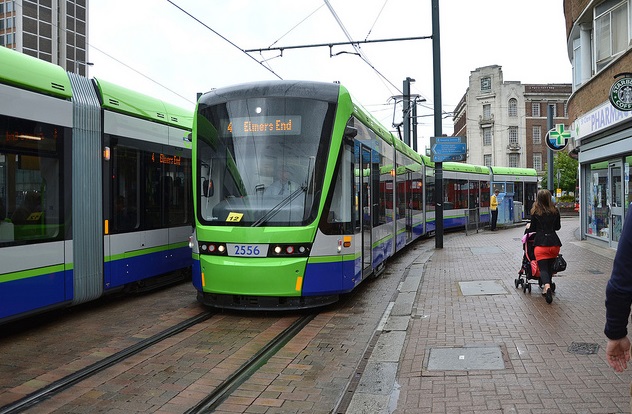 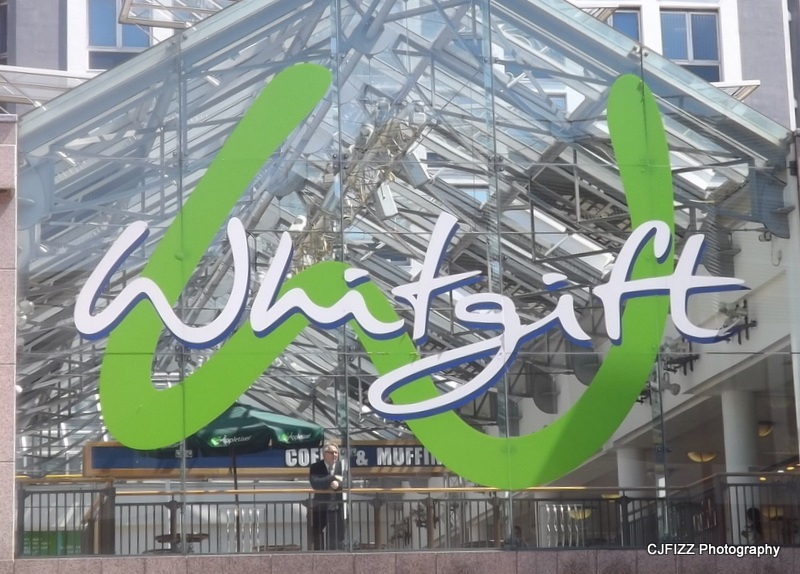